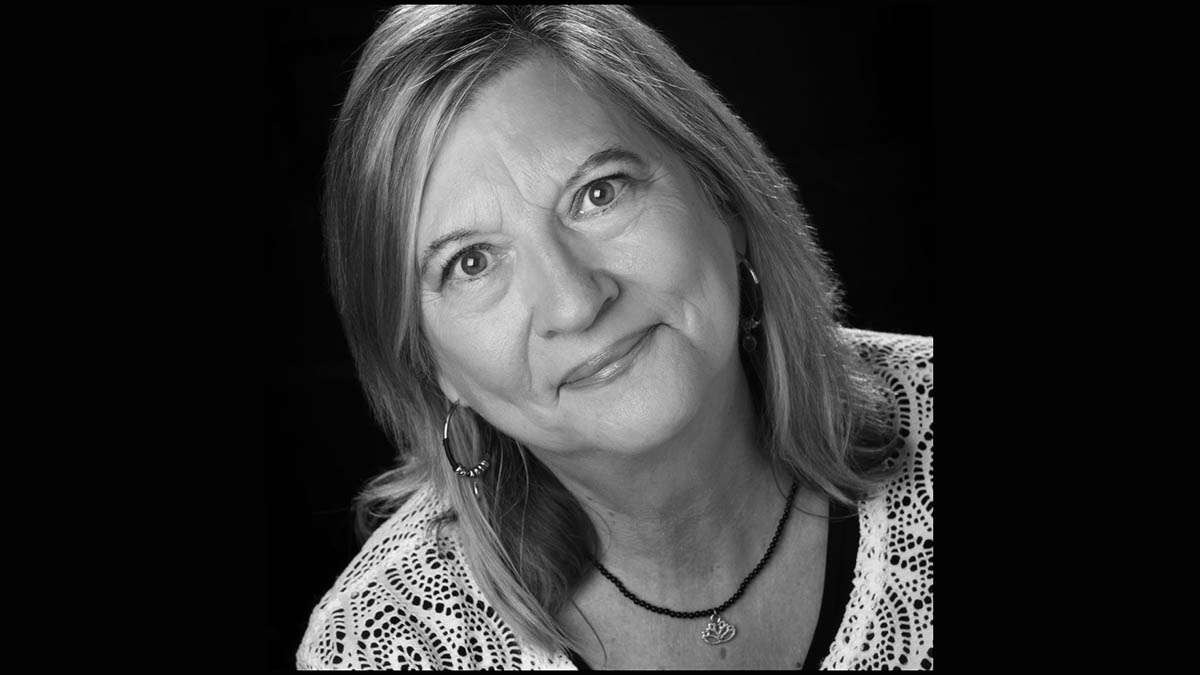 Laurie May has been a proud member of Gaslight Community Theatre for many years. She has been involved as a workshop participant, actor, writer, director, and stage manager, and she has also served on the Board of Directors. Laurie has been a loyal participant in the Page to Stage course led by Dan Needles. Two of the scenes that she wrote were performed at the annual Four Scenes & a Cup of Tea event. Laurie has also enjoyed being part of the annual Gaslight Tour, both as a Guide and later as Guide Director, responsible for researching and writing the Guide speeches. Laurie also assisted in the production of Gaslight’s first full-length play, Marion Bridge. She attended rehearsals as the Script/Blocking Assistant and later took over as Stage Manager. Laurie has developed a deep respect for the vast amount of preparation and organization behind community theatre productions. She is thankful for the friendships she has made…and she is very grateful for the audience members who attend the performances, year after year.

A resident of Collingwood since 1974, Monica enjoyed a 34-year teaching career at Collingwood Collegiate, where she taught English and was Head of Library. She raised 3 children in this community and is now the proud grandmother of 6. Serving the community through volunteer work has always been important to her. Over the decades she has been a Cub leader, CPL trustee, and dog rescue organizer. After retirement in 2008, she got involved in Collingwood’s theatre scene and still volunteers for Theatre Collingwood. In 2010, she auditioned for the first Gaslight Tour. After 3 years of acting roles, she joined the Production Team. She also participated in Dan Needles’ scene-writing course and enjoyed seeing her work come to life on stage. Monica was Executive Producer between 2016 and 2019.

Dawn has been involved with the Gaslight family since 2013 when the first play she wrote, “The Coffee Break”, was produced for the tour, and she has written a play for the tour every year since then. She is very appreciative of the opportunity to write for Gaslight and for the enormous support she has received from playwright Caroline Smith and her fellow Gaslight writers. Considering the talent and vision of the actors, directors, producers and volunteers who all work so hard to bring the pages to life, she has agreed to produce the Gaslight Tour playwright course. 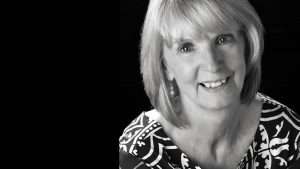 Janet has been a member of Gaslight Community Theatre since 2016 when she first volunteered as stage manager to one of The Gaslight Tour plays and found herself captivated by the process of bringing compelling local stories to the stage to entertain audiences. Since that time, she has continued to volunteer as a stage manager and also has participated in the Page to Stage and The Gaslight Tour playwriting courses. Four of her short original scenes have been selected for performance at annual Four Scenes & a Cup of Tea events, and four of her longer plays have been chosen for the signature autumn Gaslight Tour. In 2021 Janet took on the role of Producer of the Page to Stage course taught by Dan Needles.

CatSue is a professional costume designer and milliner. She is proud to be working with Gaslight, consulting with directors and their designers, and designing costumes for the Gaslight Tour. Along with other recent theatre work (Millinery for Bend it Like Beckham, Toronto) she also continues to present seminars on topics relating to the history of fashion and costume design. CatSue left teaching the Millinery Certificate course at George Brown College in Toronto when she moved to the Collingwood area.

When Ginny moved to Collingwood a few years ago, her love of theatre brought her to join Gaslight Community Theatre. While in Niagara, Ginny worked for many years with Garden City Productions in the Properties Dept. and as Property Mistress for two of their shows. Here, in Collingwood, each Gaslight Tour brings new plays which must be researched for historically accurate set pieces and properties for the cast members. Ginny also put her experience to work in 2018 as Property Coordinator for Gaslight’s full-length production, Marion Bridge.

Books were my first love, before studying theatre, leading me to intern at Book Television for CITY-TV. Later, I wrote and produced a CBC “Outfront” radio episode about the soundscape of my street. Recently, I’ve studied filmmaking at Ryerson and have produced an independent docu-drama, “Joh Muir at Trout Hollow”. I joined Gaslight Community Theatre in 2019, as a Guide.

Sephora’s passion for theatre started at a very young age but it wasn’t until she joined the school for Makeup Art and Design in Toronto that her interest in theatrical makeup led her to the first of many productions with the University of Toronto’s Hart House Theatre.  A recent addition to Collingwood, she was delighted to join Gaslight Community Theatre Productions.  Sephora looks forward to bringing characters to life through hair and make-up design.

Keep Up To Date!

You have Successfully Subscribed!